Shocking Facts and Statistics About Burglaries

1. Most burglaries happen in the daytime – When you think of a burglar you typically imagine someone sneaking around in the night unnoticed, but in actual fact, most burglaries take place between 10.00 AM and 3.00 PM so it helps to be cautious all day long. The majority of home burglaries tend to take place during the day because most people are out at work, reducing the chance of intruders being noticed.

2. Most burglars aren’t after your household possessions – Long gone are the days when burglars want to steal household objects such as televisions and sound systems. While it’s still sensible to lock away valuable items such as fine jewellery, the majority of intruders will actually be looking to steal car keys and even your personal identity data. With the price of television sets being relatively low it’s more beneficial for a burglar to take documents, laptops, passports and bank cards in order to sell your personal data from them. 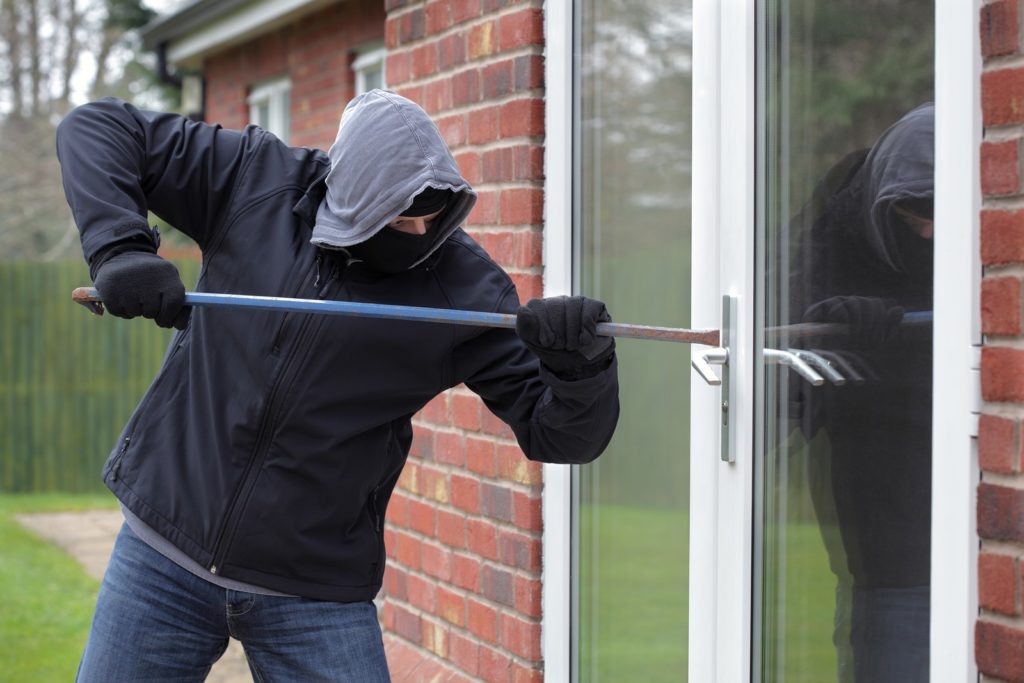 3. Nearly half of burglaries are ‘spur of the moment’ – Shockingly a recent report found that convicted burglars said almost half of all their crimes were committed without being planned beforehand. That’s why it’s so important to make sure your home is as secure as possible.

4. Most burglars don’t carry equipment – Burglars are professional opportunists with experience in breaking into homes, they know the exact signs to look out for when choosing a target. As burglars want to go unnoticed and make a swift getaway it’s not practical for them to carry heavy tools and equipment to use when breaking in. They will most likely use items that can be easily found outside of your home, such as gardening tools, bricks etc. Make sure you lock away any tools and loose items that could be used to break into the home.

5. Most burglaries happen in minutes – Burglars do not want to be noticed by anyone so they tend to act very quickly and not waste any time. An intruder will specifically target homes that they deem to be easy to break into so they can be in and out in less than ten minutes. It helps to make sure your home is secure from the outside to deter potential burglars from even thinking about targeting it.

6. Someone is home in a third of burglaries – It’s one of the most traumatic things to think about but someone is typically home in nearly 3 out of every 10 burglaries. Try and keep all windows and doors locked even when you’re home to avoid anyone using them to gain access.

Let BAC help protect your home from Burglary and Intruders. Contact us today to find out how we have provided peace of mind to thousands of homeowners and businesses in the SouthWest by protecting their property.

Are you looking for a new security company?

Speak to a BAC Fire & Security expert and discuss your requirements