Facts and figures about arson

Arson remains the largest single cause of fire in England and Wales and research has estimated that the overall annual cost of arson to the economy in this area is around £2.53 billion. The human cost has also been high. In the last decade, there have been around 2.3 million deliberate fires resulting in over 25,000 injuries and over 900 deaths.

In an average week in England, arson results in:-

A cost to taxpayers of at least £45 million. 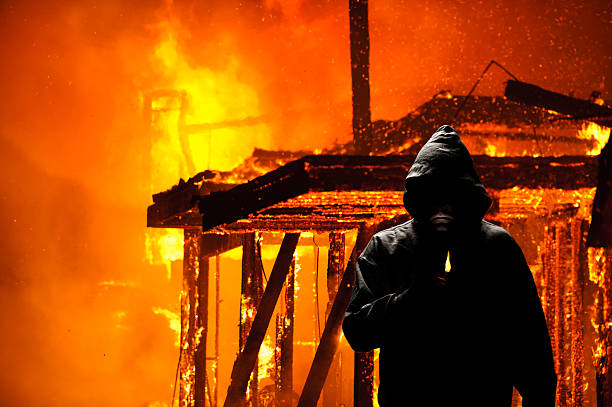 BAC Fire & Security offers design, installation, maintenance and monitoring of fire and security systems including intruder alarms, fire detection equipment and will dispatch the emergency services to any alerts of fires or intruders.

Are you looking for a new fire & security company?

Speak to a BAC Fire & Security expert and discuss your requirements